This large observatory has a collection of many stone structures (called instruments) that help calculate time and interpret the position of celestial bodies. Jantar Mantar is a scientific and architectural marvel; it is known for its perfection. The Jantar Mantar of Jaipur is also a UNESCO World Heritage Site

Maharaja Sawai Jai Singh built five such observatories across India – Jaipur, Delhi, Mathura, Ujjain and Varanasi. That of Mathura is now in ruins.

What makes Jantar Mantar such an amazing attraction? The observatory includes 19 stone instruments of interesting shapes and sizes, all intended to measure the positions of extraterrestrial bodies. 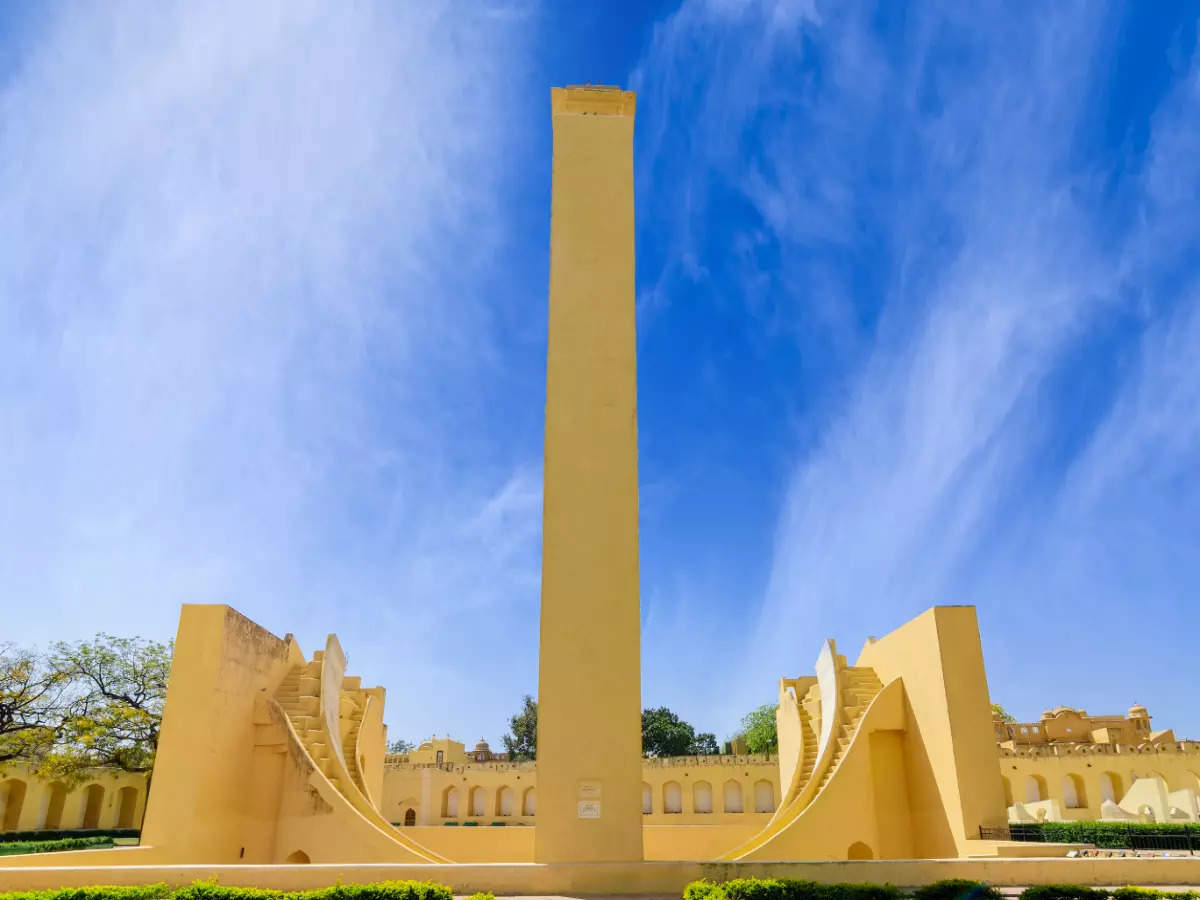 The center of the Jantar Mantar has a large sundial –
Vrihat Smarat Yantra – measuring a height of 27m, making it the tallest sundial in the world. The accuracy of the instrument is commendable. It measures time to an accuracy of two seconds! A smaller sundial, called
Laghu Smarat
Yantra, has a ramp that points to the North Pole; so if you were to calculate Jaipur time, you can look at the shadow of the ramp on the fine divisions engraved on a scale beside it.

The shadow of the triangular wall of the device will help you to know the local time. Are you still following? 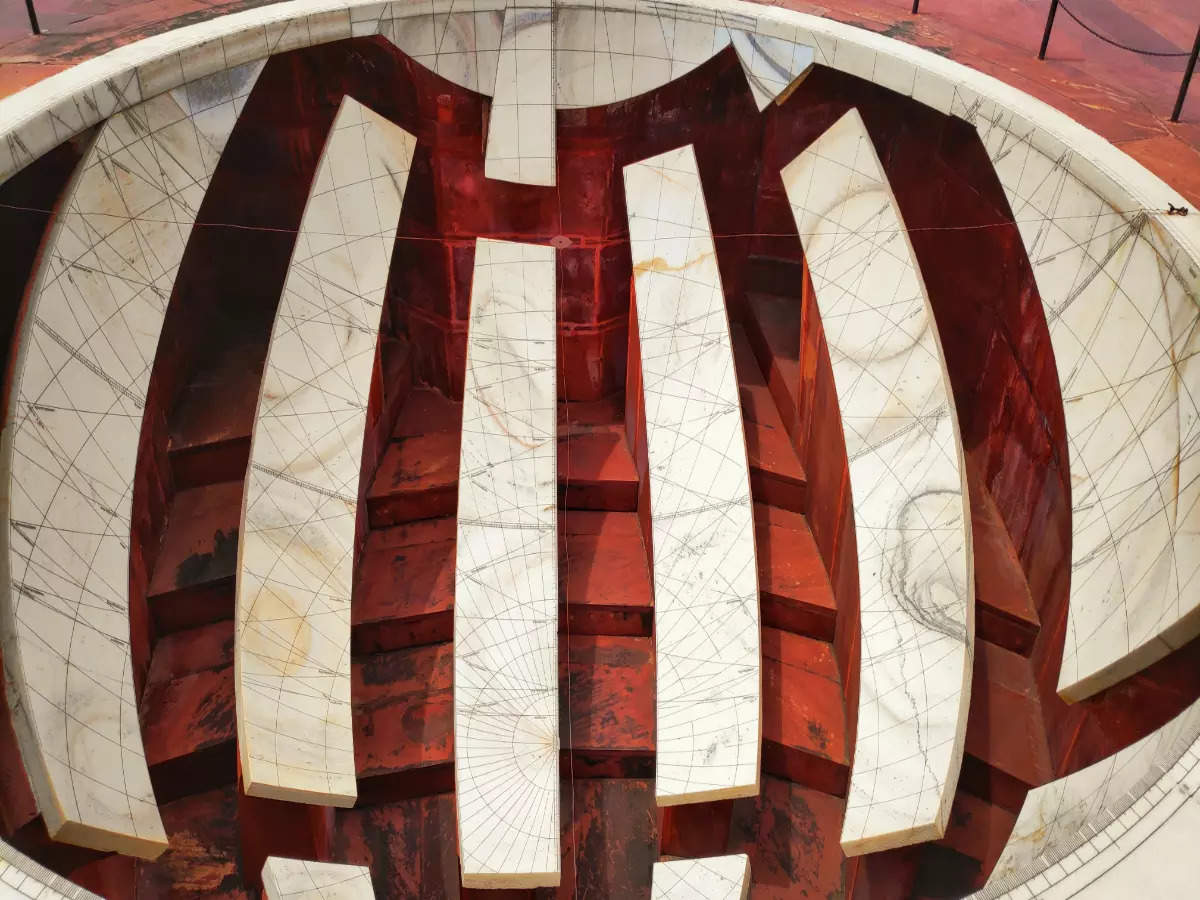 The Aries Yantra – this structure indicates the direction of the Sun and the other planets using poles of equal height in the center, and scales inscribed in the interior walls of the structure. Then there is
Jaya Prakash Yantra composed of two hemispherical marble bowls. When the mirror image of the sky falls on the structure, it gives the exact position and elevation (among other things) of the planets and other celestial bodies! Exact!

For someone fueled by memes, I can’t help but ask, “but how did they know?”. If you’re as stunned and mesmerized as I am, maybe you should go see the observatory for yourself.

The 9 Best Solo Travel Destinations in the United States

What makes Big Sur such a special bucket list destination?